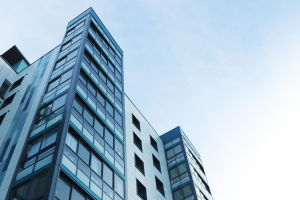 The fact remains true that cellular network connectivity is of prime importance today as we are heavily dependent on our smartphones for absolutely everything. Be it the need to access the internet, reach out to someone through messages or voice calls.

Inadequate cellular coverage can result in calls not getting through on time or not connecting; messages fail to get delivered. You fail to access the internet to get your hands on the requisite information. Also, the internet speeds are hampered as well.

All this results in poor living standards and can also be a great source of agony, especially when a person is in a tight situation. However, this problem can be addressed with the installation of DAS.

So, what exactly is DAS?

DAS is short for Distributed Antenna Systems. The name says it out loud and clear. These Cellular Distributed Antenna Systems are a series of antenna receivers set up to enhance network coverage and distribute it uniformly over a specific region. This infrastructure has been installed to address one of the most common and yet widely prevalent problems of a patchy network.

Think of places such as business complexes, college campuses, movie theatres, and the likes, where the population can get high in density per area. Heavy traffic can congest the network operator's line, which can result in poor signal strength. To avoid such a scenario, these places generally resort to Distributed Antenna Systems to ensure a stable network coverage to a large number of visitors and residents there.

While we mention some commercial places above, Distributed Antenna Systems are not only meant and employed by businesses only. Many individuals have installed these systems in their residential properties to enjoy seamless, uninterrupted network coverage across the place.

After all, stable network coverage isn't just a requirement for professional purposes solely. We all know the dead zone in our houses where the network signal is non-existent, much like unicorns.

In addition to heavy traffic, connectivity issues can arise due to resistance caused by the building materials in an establishment, too. Which makes this problem far more common than one may expect.

So, this is the time we learn about how the DAS functions. 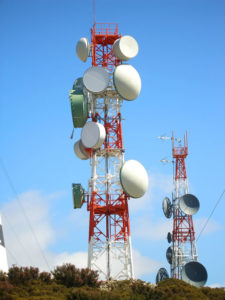 How Does a Cellular Distributed Antenna System Work?

Understanding the working mechanism behind DAS is no rocket science. There are two components at work here, the Signal source and Signal Distribution system.

The process involves the Signal source catching network signals from a mobile carrier and then distributing the signal through a distribution system. The signal strength is amplified during the process, thus ensuring stable coverage throughout the premises of a building.

The overall efficiency depends on the type of technology used. Also, the kind of DAS to be installed at a place depends on the location and type of building.

Like we mentioned earlier in the article, the DAS "distributes" already existing network signals to a series of antennas located at a distance from one another, which results in maximum area coverage.

This means that the signal source determines the network coverage area and capacity. So, in other words, the efficiency of a DAS is more prominently decided by the quality of the signal source.

In all, there are three types of signal sources - 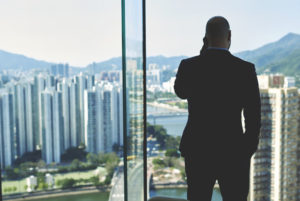